Are You Being Held Back By Negative Thinking?

How negative thinking changes the brain

The path to understanding why positive thinking matters so much starts with grasping just how negative thinking affects you – in particular, how it can change your brain. This is a great breakdown from an expert in the field, Rick Hanson, Ph.D., a neuropsychologist and founder of the Wellspring Institute for Neuroscience and Contemplative Wisdom. See how he explains the impact on brain health when your focus stays on the negative side of life. 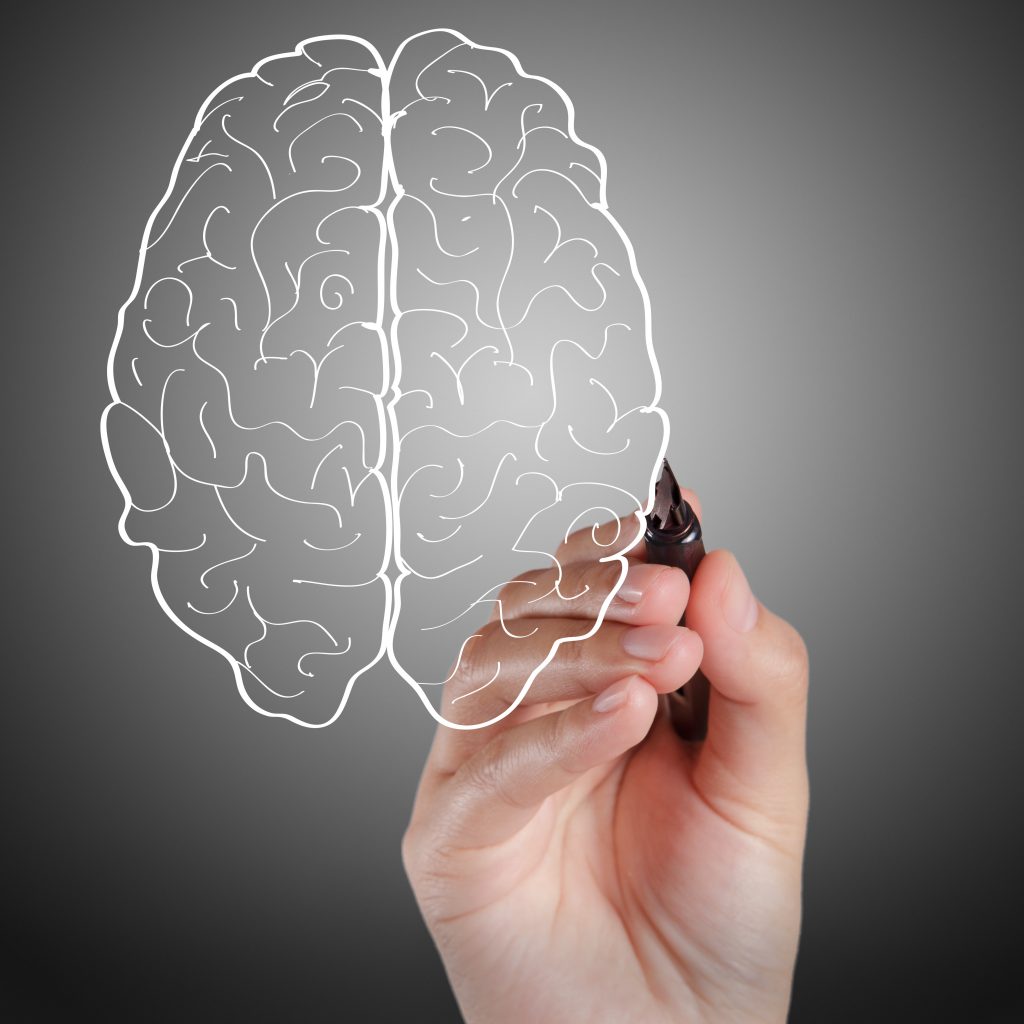 The more that an individual’s thought patterns trend negative and slip into rumination—continually turning over a situation in one’s mind and focusing on its negative aspects—the easier it becomes to return automatically to these thought patterns.

That’s not so great for our health. According to a blog post on Psychology Today, ruminating can damage the neural structures that regulate emotions, memory, and feelings. Even when our stress and worry is completely hypothetical and not based on any real or current situation, the amygdala and the thalamus (which helps communicate sensory and motor signals) aren’t able to differentiate this hypothetical stress from the kind that actually needs to be listened to.

Cortisol, a stress hormone, breaks down the hippocampus, the part of the brain that helps form new memories. Most people experience a peak of cortisol in the morning, but it can also spike throughout the day in response to stress. The more cortisol that’s released in response to negative experiences and thoughts, the more difficult it can become, over time, to form new positive memories.

In neuroscience, the expression “neurons that fire together, wire together” describes “experience-dependent neuroplasticity”—essentially, the concept that our brains are shaped by our thoughts and experiences. According to Hanson, the synapses in our brains that fire frequently become more sensitive. Our experiences and thoughts can lead to the growth of new synapses and even change our genes, altering the very structure of our brain. Or, as Hanson writes, “the brain takes its shape from what the mind rests upon.”

If you’re prone to negative thinking, this might seem disheartening. It’s easy to assume that we have no control over our thoughts. After all, they often pop up out of nowhere, and when rumination takes hold, it can be difficult to break its grip (I would know, I’m an accomplished ruminator). But the good news—and the basis of much of Hanson’s work—is that it is possible to change our thought patterns and even “hardwire happiness” into our brains (which is the title of Hanson’s 2013 book).
– via ATTN:

Become the Watcher of Thoughts

Are you ready to take back control and put yourself back on a positive, healthy path? One of the best things you can do is to become a “watcher” of your own thoughts.

What does that mean? Simply, it means accepting the idea that your thoughts are not you. You can teach yourself to become an impartial observer, taking control away from that negativity and putting you back in the driver’s seat in your own mind and your own life.

In order to become free of negativity you must become more aware of your thoughts. Start to pay more attention to what is going on inside your mind at any given time.

Especially pay attention to any of those patterns of negative thinking that arise. Become a curious observer of what goes on in your inner environment.

The mind can be likened to a record playing the same habitual old tunes over and over. Through lack of awareness, the record can continue playing simply because it has a certain momentum and it’s used to moving in the familiar grooves.

By bringing your conscious attention to your thinking patterns, you bring in a new higher dimension of awareness – you become mindful. You’re able to step back from the thoughts and become the silent watcher. In this way, thoughts (and emotions) immediately start to lose their hold over you.

Each time your conscious awareness is brought to a negative thought pattern it’s like you put a little scratch in that habitual old record. After a while that record never quite plays the same again and eventually doesn’t play at all.

See if you can catch negative thoughts as they arise, before they gain too much momentum. If you’re unable to catch them in the beginning then you have another opportunity to ‘wake up’ to them when a negative emotion arises as a response to the thought patterns. When a negative emotion arises you can take your attention to the thoughts you are thinking and also the emotion being generated by these thoughts. Simply be there as the witness as they play out.

When you observe your thoughts and emotions aim to do so as an impartial witness. You simply watch them and shine the light of your awareness on what is arising.

It is common the want to resist, change, ignore or try to be distracted from ‘bad’ thoughts and especially negative emotions, but here we are facing them fully without the need to push them away.

Instead, have a sense of simply allowing them to be. This can be tricky and even a little uncomfortable at first as we are so used to trying to avoid our negative emotions and thoughts but it is imperative to stay steadfast in the stance of the impartial witness. This can take some practice but in time becomes easier and easier.

As the impartial witness we also aim not to be carried away or get involved in thoughts and emotions. Aim to simply stay present as the watcher. What you’re doing here is creating a state of detachment from thought processes.

As the impartial witness you don’t believe all of your thoughts and you don’t take them all that seriously. You begin to see them as merely inner objects that you’re observing.
– via Mrs. Mindfulness

What are the best strategies you’ve found to shut down your negative thinking and put yourself back in control?