Do You Have Chronic Fatigue Syndrome? 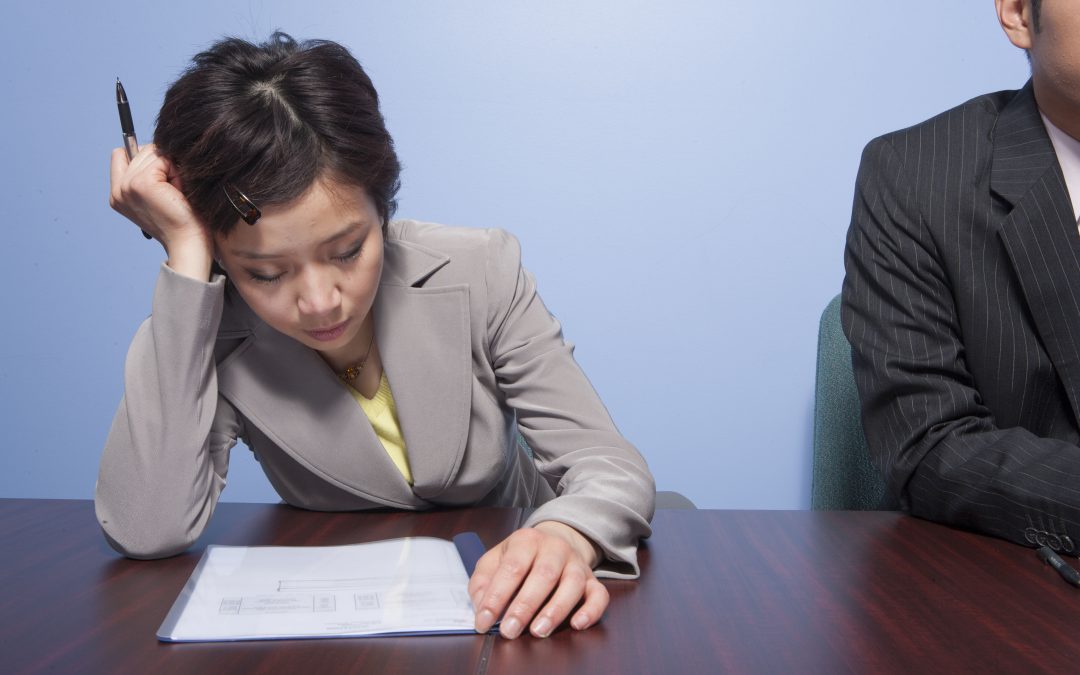 Have you heard of chronic fatigue syndrome? If not, but you struggle with stress, low energy, excess weight, or any of the other symptoms we’ve talked about on the blog before, then this syndrome might be worth learning about.

CFS is a fairly far-reaching illness because it can be caused by many different things, and can appear in many different forms. But that doesn’t mean it can’t be diagnosed, understood, and overcome!

Let’s explore a bit about the symptoms of CFS, then some of the varied causes people believe could be causing this syndrome.

While the term “chronic fatigue” is fairly descriptive of this crippling illness, it doesn’t tell the entire story. Chronic fatigue often starts suddenly, with flu-like symptoms. But unlike the flu, it can last a lifetime.

In addition to the profound fatigue experienced, other serious symptoms often accompany CFS, such as:

Sufferers of chronic fatigue syndrome also experience significant alterations in levels of irritability, mood swings, panic attacks, anxiety and depression. According to a study published in Family Practice, 36 percent of individuals with CFS were clinically depressed and 22 percent had “seriously considered suicide in the past year.”(3)

Simply, the emotional and mental side effects of CFS cannot be overlooked, and treatment must include the mind, body and spirit.
– via Dr. Axe

It could be plenty of things! From a highly stressful event, to a long lasting illness, even to gut health, there are many possible things that either cause or exacerbate chronic fatigue syndrome.

Do any of these sound familiar to you?

If you read the official CDC and other governmental websites, they will all state that no cause has been discovered for CFS. That’s because there is not just ONE cause! There are multiple contributing factors, as in most illnesses. Traditional medicine put us in the mindset of thinking A causes B, and you take C to cure it. The body doesn’t work that way. You are a system of systems. Common contributing factors include, but are not limited to:

Does the description of chronic fatigue syndrome sound like something that’s affecting you?