Herbal Help For Your Depression

So many people take supplements these days that it’s become so common place you can find at least some kind of vitamin in nearly every grocer or corner store. But some supplements are more important – and more potent – than others, and the two below area prime example of this.

For those of us who suffer with anxiety and depression, often one of the best things we can do is to find an exercise, practice, habit, or supplement that gives us some mild relief. Having that helping hand will often give you the breathing room you need. 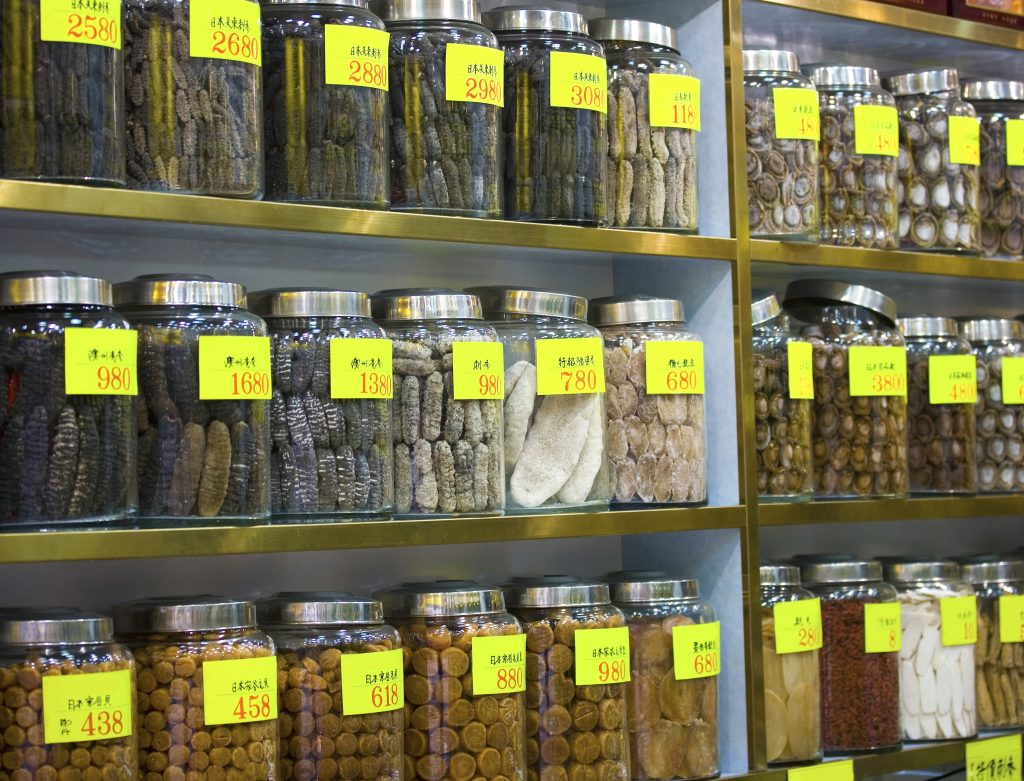 Turmeric (curcumin) shown to be a natural treatment for depression without negative side effects
Turmeric is a delicious spice found in Indian and Asian cooking. It is also extremely beneficial when used therapeutically for depression.

Studies have found that turmeric, also referred to as curcumin, can stop depression as effectively as antidepressant drugs – and without the negative and harmful side effects often associated with them. Researchers believe that it inhibits the depression enzyme monoamine oxidase. Curcumin also boosts the neurotransmitters serotonin and dopamine, which help to reduce depression as well as anxiety.

In contrast, common pharmaceutical medications like Prozac can cause side effects like sleep disturbances, anxiety, schizophrenic behavior and suicidal ideation.

The study found that using 500 mg of standardized, bioavailable curcumin extract twice per day was effective against major depressive disorder. Absorption is enhanced by taking it with healthy fats like avocado, olive oil or coconut oil.

Niacin (vitamin B3) has been easing depression successfully for decades
Niacin, also known as vitamin B3, is another potent depression and anxiety cure. It has been studied extensively by Abram Hoffer, M.D., Ph.D. and has been found to be safe, affordable and highly effective against depression and other mental disorders.

Vitamin B3 is also effective against anxiety, alcoholism, and even schizophrenia. Those with depression should strongly consider avoiding the hazards of antidepressant side effects in favor of a natural cure like niacin.
– via Natural Health 365

A Powerful Soldier In The Fight Against Depression

St. John’s wort is a plant that’s native to Europe, western Asia, and northern Africa. Europeans commonly take St. John’s wort as a way to treat depression, but the FDA hasn’t approved the herb to treat the condition. Taking the herb has been linked with increasing the amount of serotonin. Serotonin is a feel-good chemical in the brain that’s often low in people who have depression. Several antidepressants work by increasing the amount of serotonin in the brain.

According to the National Institutes of Health (NIH), St. John’s wort may help milder forms of depression, although its effects haven’t been conclusively proven either way. A 2008 review of 29 studies on St. John’s wort found that the plant was just as effective for treating mild to moderate depression as antidepressants yet resulted in fewer side effects. On the other hand, the NIH’s National Center for Complementary and Integrative Health sponsored two separate studies that found it wasn’t better than a placebo for treating depression.

It’s important to note that St. John’s wort is known for interacting with lots of medications. This especially goes for blood thinners, birth control pills, and chemotherapy medications. Always check with your doctor before taking this herb.
– via Healthline

What is the best thing you’ve found to help your depression?