What Do You Know About Autoimmune Disease and Women? 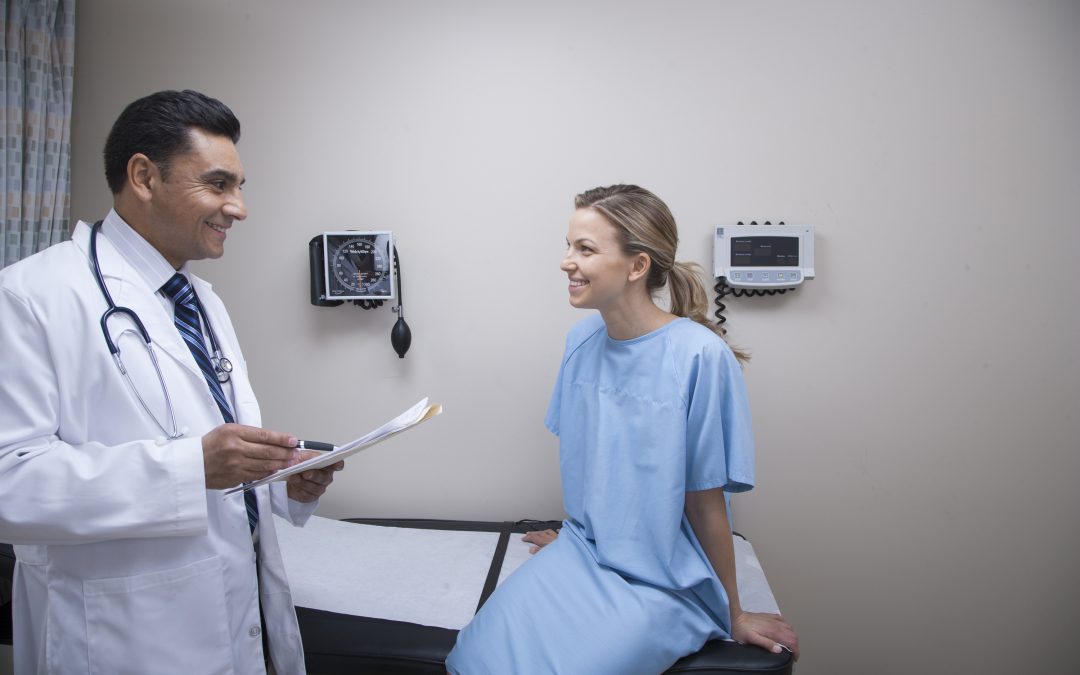 Autoimmune Disease Is Increasing In Women

There are a host of diseases known as autoimmune diseases. They are serious conditions once thought to be very rare, then rare, and today the numbers are increasing at an alarming rate, particularly in women.

Up to this point, it’s been believed that once diagnosed with an autoimmune disease it could not be reversed. Working from that standpoint the treatment has been of symptoms using drugs that often cause additional health problems. There is new thinking among some doctors concerning the root causes of autoimmune disease and ways to turn it around.

There is new thinking among some doctors concerning the root causes of autoimmune disease and ways to turn it around.

First, let’s take try to get a basic understanding of what an autoimmune disease is and how it effects women.

If you’ve heard the term before but don’t know exactly what it means, you’re not alone. Autoimmune disorders as a group are nearly as common as cancer and heart disease, but they’re talked about way less.

As Dr. Berzin explains: “An autoimmune disease is when the immune system, which is only supposed to attack outside invaders, starts attacking the cells in your body.” For instance, rheumatoid arthritis occurs when immune antibodies attack the joints, leading to serious pain and swelling; Hashimoto’s disease is an autoimmune thyroid condition, which eventually causes fatigue, depression, and weight gain (among other symptoms); while for those with ulcerative colitis and Crohn’s disease, the intestinal tract becomes severely inflamed.

Not only are these illnesses not as rare as you may think (statistics from the US Department of Health and Human Services say that autoimmune disorders affect 23.5 million Americans, and that women of childbearing age are the most commonly afflicted), but they’re affecting a wide range of women, celebrities included — Selena Gomez has very publicly battled lupus, an autoimmune disease that affects the entire body, while Zoe Saldana and Gina Rodriguez recently revealed that they have Hashimoto’s…

“That’s a really big question, and it’s not well understood,” admits Dr. Berzin. “We just know that, by and large, autoimmune diseases impact women much more than men.” – Huffington Post

Take a look at the 5 underlying causes of autoimmune disease as outlined by Dr. Amy Myers, M.D. Understanding the cause may help you take steps to prevent this problem or begin to reverse its effects on your health.

Gluten contributes to autoimmune disease in three key ways. First, it is the primary cause of leaky gut because gluten triggers the release of zonulin in your intestines, a chemical that tells your gut lining to “open up”. Second, it is highly inflammatory, meaning it stresses your immune system. Thirdly, the gluten protein has a similar chemical structure to some of your body’s tissues (specifically your thyroid), which can lead to molecular mimicry, where your body mistakes your tissues for gluten and attacks them. You can read more about how gluten impacts autoimmunity in this article.

Toxic molds (mycotoxins) and heavy metals such as mercury are the two main toxins I see in those with autoimmune conditions. Mycotoxins are very volatile compounds produced by toxic molds that wreak havoc on the immune system.

We are exposed to heavy metals like mercury in different ways: mercury amalgam fillings in teeth, fish consumption, and the environment. Mercury is toxic to our bodies and can be one piece of the puzzle for those with autoimmune diseases.

Scientists have long suspected that infections from bacteria, viruses, and other toxins were likely to blame for the development of autoimmunity. There are now a number of infections, including Epstein Barr (the virus that causes mono), Herpes Simplex 1 and 2, E. coli, that have been linked to autoimmune diseases.

Levels of stress-related illnesses are on the rise, and stress, both of the emotional and the physical variety, has been shown to trigger and intensify autoimmune disorders. Stress disrupts immune function through several distinct pathways.  Stress is the body’s response to a threat–a wound, injury, or infection. Chronic stress (the kind we face in this day and age) leads to long term inflammation that never really shuts off, creating autoimmune disease. Once the autoimmune response is in place, immediate stress only exacerbates it. – Amy Myers MD

Do you think you may have an autoimmune disease?