Links To Stress And Infertility Found 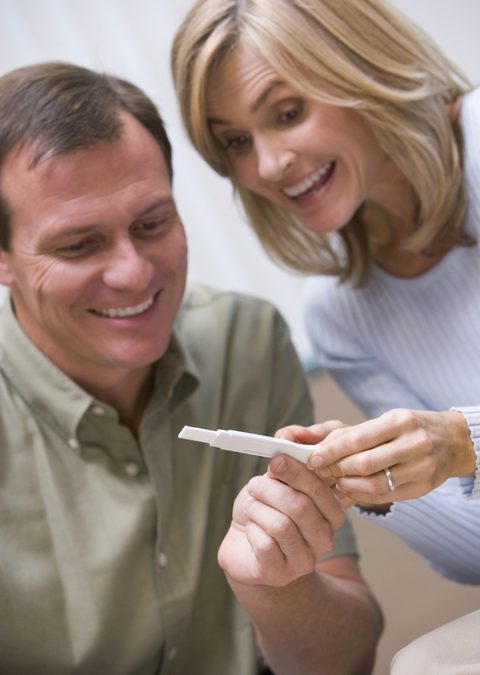 Stress And Infertility Are Connected

It was once thought that couples who wanted children and weren’t getting pregnant were “trying too hard.” The implication of that thought was that stress and infertility were linked.

For some time now, however, this idea has been thought to be an old wives tale that didn’t contain any scientific fact. Not any longer!

Studies are now showing that women with higher stress levels are less likely to conceive. There is good news however, stress can be reduced and researchers also found that reducing stress can also increase fertility rates and pregnancies!

Here’s some information from one of the studies.

University of Louisville School of Public Health and Information Sciences epidemiologist Kira Taylor, Ph.D., and her UofL and Emory University colleagues, found that women who reported feeling more stressed during their ovulatory window were approximately 40-percent less likely to conceive during that month than other less stressful months. Similarly, women who generally reported feeling more stressed than other women, were about 45-percent less likely to conceive. The results of the study recently published in the journal Annals of Epidemiology…

…”These findings add more evidence to a very limited body of research investigating whether perceived stress can affect fertility,” Taylor said. “The results imply that women who wish to conceive may increase their chances by taking active steps towards stress reduction such as exercising, enrolling in a stress management program or talking to a health professional.”..

…”Some individuals are skeptical that emotional and psychological attributes may be instrumental in affecting fertility,” Taylor said. “I hope the results of this study serve a wake-up call for both physicians and the general public that psychological health and well-being is just as important as other more commonly accepted risk factors such as smoking, drinking alcohol, or obesity when trying to conceive.” – Science Daily

Additional Evidence That Stress And Infertility Are Linked

Many things can affect fertility rates. We just saw that it’s commonly understood that smoking, drinking alcohol, obesity and age can all impact fertility.

In addition to these understood hindrances, here is another study indicating that stress and infertility are linked.

The most important thing to take away from today’s post is that you can increase your chances of conceiving if you take action to reduce your stress!

Professor Sarah Berga, from Emory University, in Atlanta, Georgia, studied 16 women in their twenties and thirties who were normal weight but had not had a period for six months.

She found they had high levels of the hormone cortisol which is linked to stress. Eight of the women were given cognitive behavioural therapy and the rest no treatment.

The therapy was designed to give women a better sense of perspective and improved self-worth to help cut stress levels. But Professor Berga said it did not involve telling women to ‘pull themselves together’.

‘This population actually looks very well pulled together,’ she said. ‘They don’t report stress. They say everything is just fine. It may be the fact that the people who say everything is fine are the most stressed.

‘They have unrealistic attitudes about themselves and others and think they can get more done in the day than is realistic, and their sense of worth depends on achievement.’

‘We know that lifestyle factors can influence the menstrual cycle’

Twenty weeks later the researchers found 80 per cent of those given therapy had started ovulating again compared with 25 per cent in the other group. Two months later two of the women became pregnant.

How many days a month do you believe you experience stress?