Is Prevention The Key To Reducing Migraines? 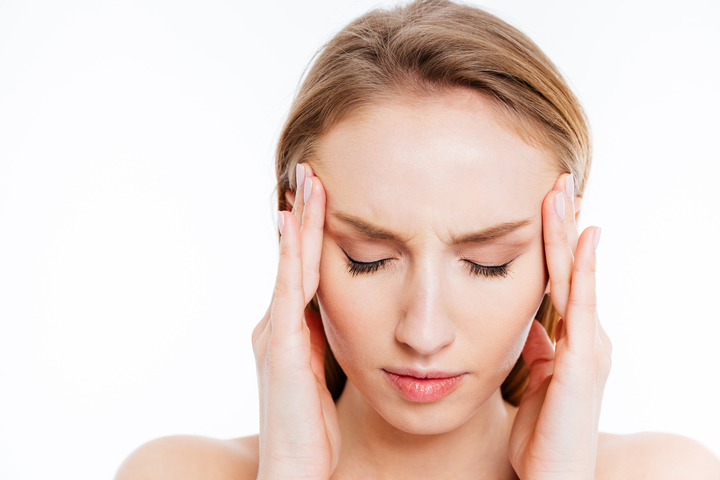 Preventing Migraines Is The New Approach To Treatment

For many years people who suffered from migraines had few choices of medications to take after the migraine began and often dealt with difficult side effects from those medications. For those with frequent migraines these complications were particularly difficult.

Recent medical research encourages a new approach where the emphasis is on prevention rather than only cure. More and more there is also encouragement to address vitamin and mineral difficiencies in an ongoing way to prevent migraines before they occur.

Here is a discussion from Web MD about this new approach to treatment.

But more recently, the approach to taming this lion has made a 360-degree turn. Now, prevention is the focus. It involves disabling a migraine headache before the pain ever begins. One method is to take non-migraine drugs daily to help prevent a migraine from starting. The drugs affect brain chemicals or blood vessel inflammation that lead to migraines.

Another is to fine-tune treatment for each patient. The goal is to take fewer drugs, avoid many side effects, and have better control of the beast. For example, you become aware of your pattern of getting a migraine headache, learn what triggers it, and take certain drugs during your own window of vulnerability – that is, the brief window of time you can most benefit from a drug…

…”Almost anyone, including children, can take magnesium,” DeRossett tells WebMD. “The only side effect is diarrhea. Some people get it, some don’t. For some, it’s dependent on how high the dosage is.”

She recommends magnesium “more than other supplements, and have found it to have the most robust effect in preventing migraines,” she says. “I advise vitamin B-2 if a patient has a predisposition to diarrhea.” Some supplements combine magnesium, vitamin B-2, and the herb feverfew. Coenzyme Q10, which the body produces naturally, has also been shown to cut migraine attacks, but it’s pricier than the others, she adds.

You have to take magnesium for three months to get a benefit, says DeRossett. “People sometimes give up on it too soon.” Taking the correct dosage is important as well: 500 mg magnesium, 400 mg riboflavin (vitamin B-2), and 150 mg coenzyme Q10.

“Our patients are on all kinds of high-powered migraine headache medications,” DeRossett tells WebMD. “These [magnesium, etc.] aren’t in the same ballpark as Depakote or Topamax. But for some people, magnesium might be enough. For others, it might provide added benefit in terms of relief.” – Web MD

Specific Vitamin and Mineral Deficiencies May Cause Migraines

Recent research has been done revealing specific vitamin and mineral deficiencies that could be at the root of many people’s migraine headaches.

Take a look at what they found and see if it could apply to your situation.

The team, led by Dr. Suzanne Hagler, a headache medicine fellow in the division of neurology at Cincinnati Children’s Hospital, evaluated over 7,400 participants.

Additionally, they discovered an association in women between migraines and cardiovascular disease and mortality. Participants suffering from chronic migraines at regular intervals had an increased risk of CoQ10 and riboflavin deficiency, compared to those with episodic migraines occurring at infrequent intervals.

Many of the patients in this study were also prescribed preventative therapy and too few were given just supplements for the researchers to determine if supplementation alone was enough to prevent migraines.16

The researchers found that an alarming 16 to 51 percent of participants had below average levels of vitamins depending on the vitamin tested.17

These deficiencies are based on levels determined by the National Academy of Sciences Dietary Reference Intakes (DRIs).18 These national levels are set to prevent disease and not necessarily to support health. This means the percentage of participants deficient in nutrients may have actually been higher.  – Mercola

Do you have migraine headaches?