Natural Tips For Finding Balance In Your Mood

Women at any age can experience some level of sudden unexplained mood swings. These are most often the result of hormone imbalances.  For that reason, women experience them frequently during mid-life as they approach menopause.

Whatever your stage in life, if you are experiencing sudden unexplained changes in your mood that you find out of the ordinary for you, these tips could help. If you are feeling more anxious, irritable, or down give these ideas a try.

Hormone imbalance is often at the root of those feelings and you may find your mood begin to lift and that will certainly improve your day! 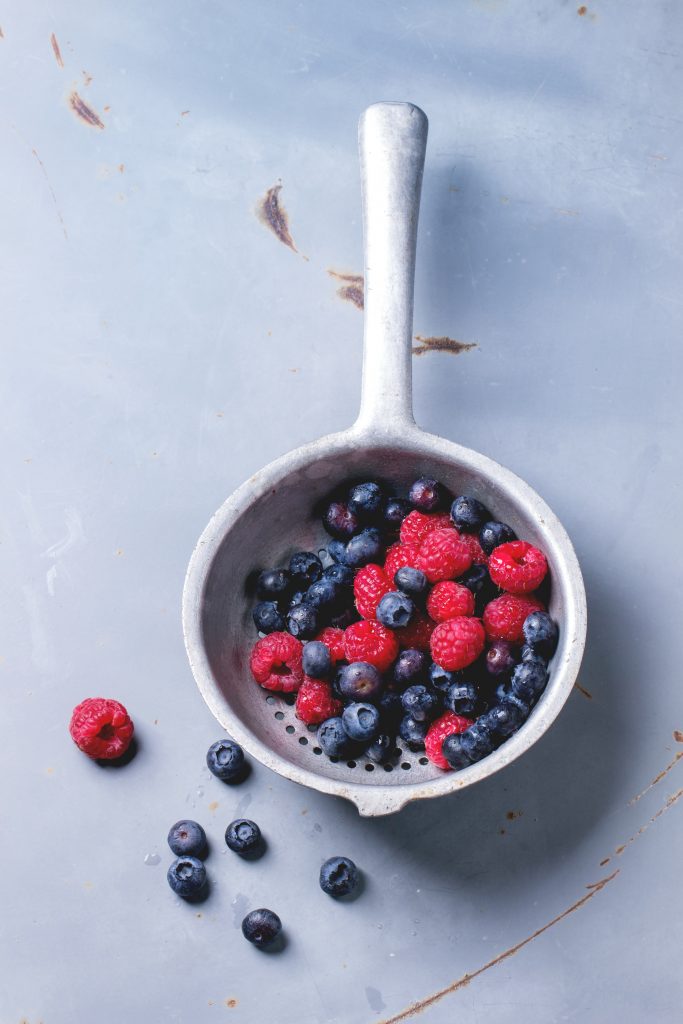 There are many things you can do to feel better. You can make some of these lifestyle changes today discuss the others with your health care provider.

One common source of mood swings for younger women is PMS. Here are several plants that can help ease your PMS symptoms including mood swings.

PMS symptoms may be mild or severe, acting as a mere inconvenience or significantly interfering with your quality of life.

Many women turn to over-the-counter pain relievers to ease symptoms, and some even go so far as to use birth control pills to stop ovulation (which tends to lessen PMS symptoms), but these carry a risk of side effects.

Herbal preparations may be very effective as a natural alternative to ease menstrual cramps and other PMS symptoms. Top options include the following.

Cramp bark (Viburnum opulus) may help to relieve muscle spasms and is often used to relieve menstrual cramps. It’s known as a uterine relaxant and contains the antispasmodic scopoletin.

Traditionally, cramp bark is said to be particularly useful for menstrual cramps that radiate to your lower back or thighs.

Black cohosh is traditionally used to treat menopausal symptoms such as hot flashes, but it’s also known for having a relaxant affect on the uterus. According to Hudson, who recommends a tincture of 1/4 teaspoon to 1/2 teaspoon every two to four hours:

“If PMS irritability and anxiety, delayed or irregular menstrual cycles, or scanty flow, are associated with the menses, then Black Cohosh would particularly be indicated for the menstrual cramps.”

Red raspberry leaf is known for its toning effects on the reproductive system, and it may help to calm the uterus and relieve menstrual cramps when taken regularly.

Dong quai is traditionally recommended for dysmenorrhea, or painful menstruation. It acts like estrogen in your body, and may help to improve uterine tone.

Dong quai may be especially useful when combined with other herbal remedies. According to the American Botanical Council (ABC):6

“Premenstrual syndrome (PMS), is a common condition amenable to treatment with herbs …

Women who suffer from PMS (approximately one third of all women between the ages of 30 to 40 years old) share the common hormonal pattern of elevated plasma estrogen and decreased plasma progesterone levels shortly before the menses appears.

The two latter plants contain phytoestrogens (which act like estrogen in the body), thought to have a tonic effect on the uterus.”

Wild yam is popular for relief of menopausal symptoms, but it works well for PMS, too, helping the uterus work efficiently during menses as well as helping to prevent uterine cramping and spasms.
– via Mercola.com

Have you ever tried using plants to ease PMS symptoms?