Vitamin D Could Change Your Life! 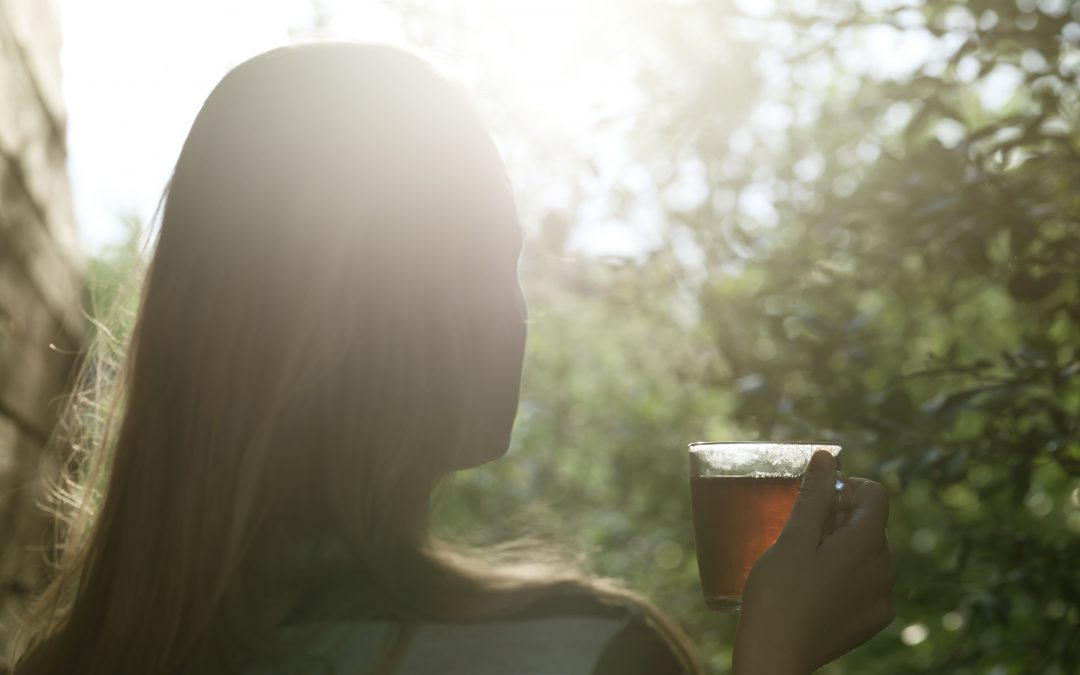 The Importance of Vitamin D

You’ve likely heard how important vitamin D is in the past for things like energy and sleep, but do you know the role this vital vitamin plays in your gut, as well?

Vitamin D May Improve Your Gut and Improve Metabolic Syndrome

Vitamin D is yet another tactic in your arsenal for good health. The benefits of vitamin D are far reaching and impact your overall health in significant ways. The development of cancers, infections, cardiovascular disease, autoimmune diseases and DNA repair are all affected by your vitamin D levels.

Recent research now demonstrates that vitamin D receptors in the ileum of the small intestines and vitamin D deficiency are linked to dysbiosis, or microbial imbalance or maladaptation in the gut.18

In this study researchers found metabolic syndrome in mice improved with vitamin D supplementation.19 They also found that an insufficient amount of vitamin D in the animals aggravated an imbalance in the gut microbiota. Constipation or chronic diarrhea, intestinal gas and chronic bad breath are associated with copiousness bad gut bacteria. The study confirmed vitamin D deficiency hindered the production of defensins, anti-microbial molecules your body uses to maintain the integrity of gut bacteria.

The rather large community of bacteria residing in your gut also has a substantial influence on your ability to lose weight. For many people, weight loss may result in ultimately gaining the original amount of weight back, and then some. In the diet industry this is called the “yo-yo effect,” and has been replicated in mice.21

The bacteria living in your gut help to extract energy from the food you eat and are influenced by the type of foods you choose. Some changes happen to your gut quickly, while other changes to the type of bacteria happen more slowly. During the study, researchers fed mice high-fat chow for a month until they became obese.22 They then switched the food to normal chow for mice, which resulted in weight loss.

However, once the researchers returned the mice to the high-fat food, the mice gained even more weight than they had before. After dieting, the obese mice had returned to their normal baseline weight, including blood values such as cholesterol, blood sugar and insulin levels, but further examination revealed their gut microbiome had not fully reverted to their pre-obese state.

After gaining weight the gut microbiome became less diverse. Using this information, the researchers completed further experiments and were able to demonstrate this change in gut bacteria was the reason the animals experienced accelerated weight gain once they returned to a high-fat diet.

These findings are preliminary and still leave several questions unanswered, which is why the research team is now studying humans to determine if they experience the same microbial lag when dieting.

In the study’s work with animals, the researchers found it took mice 21 weeks to normalize their microbial community. If that span scales to humans it could take many years after dieting to normalize your gut microbiota. In this animal model, they were not supplemented with probiotics to assist in the recovery of their gut microbiome.

That said, previous research suggests the human gut microbiome may change rather quickly. Even a few days on a dramatically different diet may shift your microbial makeup according to some studies.23 It remains to be seen whether this holds true for microbial communities associated specifically with obesity.
– via Mercola.com

One of the best ways to fix a problem is to figure out why it’s there in the first place. These are some of the top reasons that people become vitamin D deficient – could any of these be true for you?

A major challenge to overcoming our high rates of Vitamin D deficiency is that it’s not easy to maintain sufficient levels of Vitamin D through our modern diet and lifestyle. Here are a few reasons why.

Nicknamed the “sunshine vitamin”, our primary source of Vitamin D is through sun exposure, which triggers a process on your skin that produces Vitamin D. But, because of our modern lifestyle, we’re spending fewer and fewer hours outside. On top of that, due to our fear of skin cancer, we’re typically wearing toxin-filled sunscreen during that limited sun exposure, which reduces our ability to absorb Vitamin D by more than 90% if properly applied. Living farther north, where you receive fewer direct sun rays, or having darker skin, which absorbs less sunlight, further reduces your ability to produce Vitamin D.

Not many foods are naturally rich in Vitamin D, and the foods that are aren’t very common in the typical modern diet. These foods include salmon, fish liver oil, organ meat such as beef liver, and egg yolks. Other foods have been artificially fortified with Vitamin D, but the two primary Vitamin D-fortified foods are milk and breakfast cereal, which contain dairy and gluten, and cause their own whole set of health problems.

Vitamin D is a fat-soluble vitamin, meaning your gut has to be able to absorb dietary fat in order to absorb Vitamin D. The saying goes “you are what you eat,” but in reality, “you are what you absorb.” If you have a leaky gut because of inflammatory foods such as gluten, infections, or toxins, your ability to absorb nutrients and vitamins may be severely compromised.
– via Amy Myers MD

Does any of this sound familiar? Do you think you could be Vitamin D deficient?