Warning: "continue" targeting switch is equivalent to "break". Did you mean to use "continue 2"? in /homepages/30/d117445134/htdocs/neilmd/wp-content/themes/Divi/includes/builder/functions.php on line 4664
 Do You Eat Enough Nutrient Dense Foods? | NeilMD.com 
Warning: A non-numeric value encountered in /homepages/30/d117445134/htdocs/neilmd/wp-content/themes/Divi/functions.php on line 5841 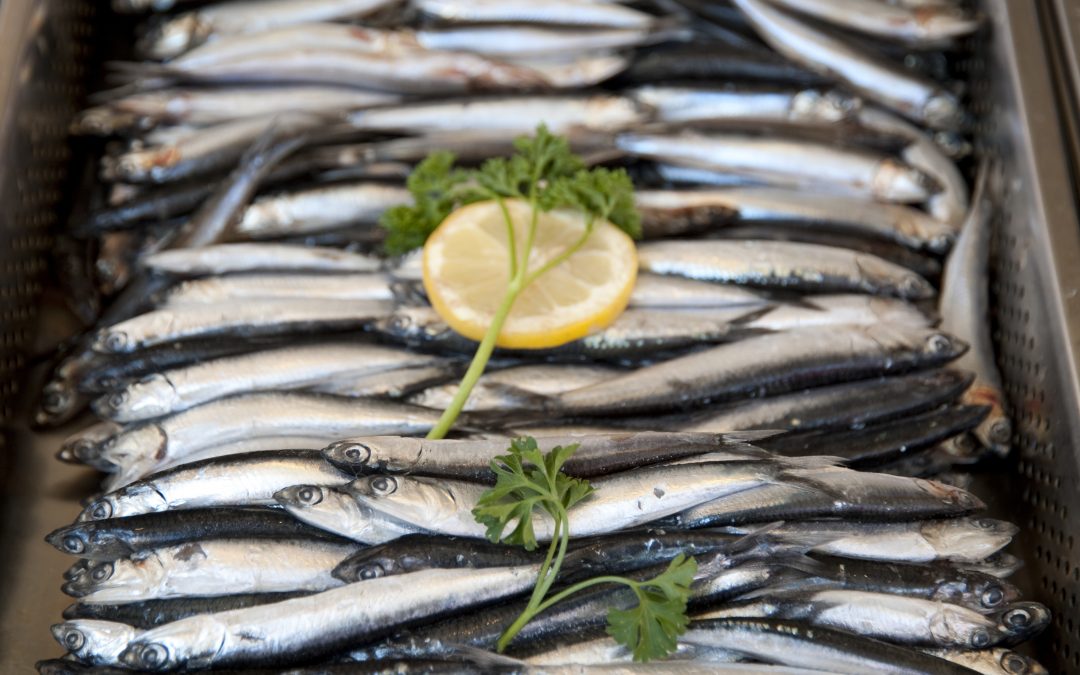 What even ARE nutrient dense foods?

So it’s time to get more specific and talk about nutrient dense foods; what they are, why they matter, and how to add more nutrients into your diet starting today!

What Is Nutrient Density?

Nutrient dense foods are real and unprocessed as opposed to chemically altered, manmade or filled with synthetic ingredients. Nutrients found in healthy, whole food include micronutrients like essential vitamins, trace minerals and electrolytes, plus macronutrients, including carbohydrates (both “simple” and “complex”), proteins (amino acids) and different types of healthy fats. While whole foods provide lots of essential nutrients, all with a low calorie “price tag,” processed foods tend to offer the opposite — lots of “empty calories” but little real nutritional benefit in return.

Author and lecturer Michael Pollan points out that there are 80,000 known edible plant foods, about 3,000 of which have been, or still are, in common use in the human diet. And yet over 60 percent of calorie intake worldwide consists of just four highly subsidized, industrialized crops: corn, rice, soy and wheat. This is a problem because it means that people obtain so many of their daily calories from foods that don’t offer many nutrients. While certain staple crops might provide some vitamins, minerals or fiber — for example, common foods like potatoes or wild rice — they don’t provide nearly the amount that more nutrient-dense foods do.

Here’s another way to look at it: In terms of the amount of nutrients you’d get per calorie consumed, 600 calories worth of fast food french fries is obviously NOT the same as 600 calories of kale. In the same vein, 600 calories of brown rice is NOT the same as 600 calories of kale either. Sure, brown rice is a natural food, but it is also far less nutrient-dense than kale (and a host of other foods too). On Dr. Fuhrman’s “Nutrient Density Scale,” oatmeal has a score of 53. To give a little perspective, you would have to eat four bowls of oatmeal to equal the nutrient density of just one bowl of strawberries. And you’d have to eat about 20 bowls of oatmeal to get the equivalent nutrients of one bowl of kale!
– via Dr. Axe

Time to eat those nutrients!

So now we know that not all foods carry the same nutritional value, but how can you add the superhero foods into your diet? Look at the nutrient dense foods below and start expanding your meals to include these tasty, healthy options!

The sea has more than just fish… it also contains massive amounts of vegetation.

Usually referred to as “seaweed,” there are thousands of different plant species in the ocean, some of which are incredibly nutritious (13).

In many cases, seaweed is even more nutritious than vegetables from the land. It is particularly high in minerals like Calcium, Iron, Magnesium and Manganese (14).

It is also loaded with various bioactive compounds, including phycocyanins and carotenoids. Some of these substances are antioxidants with powerful anti-inflammatory activity (15).

But where seaweed really shines is in its high content of iodine, a mineral that is used to make thyroid hormones.

Just eating a high-iodine seaweed like kelp a few times per month can give your body all the iodine that it needs.

If you don’t like the thought of eating seaweed, then you can also get it as a supplement. Dried kelp tablets are very cheap and loaded with iodine.

Many sushi dishes also include seaweed in them, along with other goodies.

BOTTOM LINE:
The vegetables from the sea are highly nutritious, but very rarely consumed in Western parts of the world. They are particularly high in iodine, which is essential for optimal thyroid function.

Garlic really is an amazing ingredient.

Not only can it turn all sorts of bland dishes into delicious treats, it is also incredibly nutritious.

It is high in vitamins C, B1 and B6, Calcium, Potassium, Copper, Manganese and Selenium (16).

But garlic is also loaded with another incredibly important nutrient called Allicin, which is the active ingredient in garlic.

There are many studies on the health benefits of allicin and garlic. It has been shown to lower blood pressure and total and LDL cholesterol, while raising HDL… which should lead to a reduced risk of heart disease down the line (17, 18, 19, 20).

It also has various cancer-fighting properties. Studies show that the people who eat a lot of garlic have a much lower risk of several common cancers, especially cancers of the colon and stomach (21, 22).

Garlic is also very potent at killing pathogens like bacteria and fungi (23, 24).

BOTTOM LINE:
Garlic is both tasty and extremely healthy. It is highly nutritious and the bioactive compounds in it have known disease fighting properties.

Sardines are small, oily fish that can be eaten whole.

This includes bones, skin, organs, brains and everything.

Given that the organs are usually the most nutritious parts of an animal, it is not surprising to see that whole sardines are incredibly nutritious.

They contain a little bit of almost every nutrient that the body needs and are pretty close to being perfect from a nutritional standpoint (31).

BOTTOM LINE:
Small, oily fish like sardines are usually eaten whole, which includes the organs, bones, brains and other nutritious parts. They contain a little bit of almost every nutrient we need.

Egg yolks have been unfairly demonized because of their cholesterol content.

What we’re left with is one of the most nutritious foods on the planet. Whole eggs are so nutritious that they’re often referred to as “nature’s multivitamin.”

They’re high in Lutein and Zeaxanthine, antioxidants that can protect the eyes and reduce your risk of eye diseases like cataracts and macular degeneration (41).

Eggs are also loaded with choline, a brain nutrient that about 90% of people aren’t getting enough of (42).

Really… whole eggs are an amazing food. The yolk is where almost all the nutrients are found, throwing it away is the absolute worst thing you can do.

Also let’s not forget that eggs are cheap, taste amazing and are super easy to prepare.

If you can, get pastured and/or Omega-3 enriched eggs. They’re healthier and more nutritious than most “conventional” supermarket eggs (45, 46).

BOTTOM LINE:
Whole eggs are so nutritious that they’re often called “nature’s multivitamin.” The yolk is where almost all of the nutrients are found, just eating the whites is a terrible idea.
– via www.healthline.com

Have you added any nutrient dense foods to your diet recently?