Improve Anxiety With A Healthy Gut! 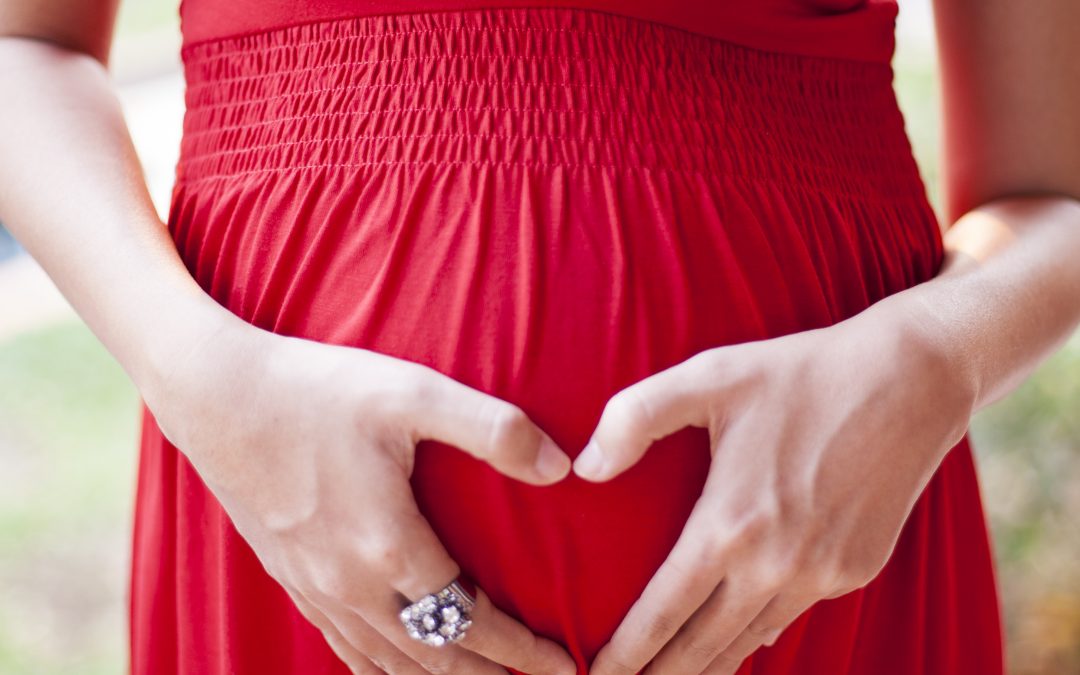 A Healthy Gut Could Improve Anxiety

We are what we eat!  Now it looks like a healthy gut could improve anxiety and depression.

We’ve all heard the expression – we are what we eat – and let’s be honest, it rings true. As much as we sometimes hate to admit it when we eat a well balanced and healthy diet we feel better.

Now there is research that indicates those good feelings may go beyond getting great fuel for a day full of energy, and actually mean eating the right foods can improve anxiety by improving the health of your digestive system.

There is more and more evidence that shows a direct connection between a healthy gut and well balanced emotional health.

Here is what is behind this new information.

In recent years, neuroscientists have become increasingly interested in the idea that there may be a powerful link between the human brain and gut bacteria. And while a growing body of research has provided evidence of the brain-gut connection, most of these studies so far have been conducted on animals.

Now, promising new research from neurobiologists at Oxford University offers some preliminary evidence of a connection between gut bacteria and mental health in humans. The researchers found that supplements designed to boost healthy bacteria in the gastrointestinal tract (“prebiotics”) may have an anti-anxiety effect insofar as they alter the way that people process emotional information.

While probiotics consist of strains of good bacteria, prebiotics are carbohydrates that act as nourishment for those bacteria. With more evidence that gut bacteria may exert some influence on brain function and mental health, probiotics and prebiotics are being studied for the potential alleviation of anxiety and depression symptoms…

…The results of one of the tests revealed that subjects who had taken the prebiotic paid less attention to negative information and more attention to positive information, compared to the placebo group, suggesting that the prebiotic group had less anxiety when confronted with negative stimuli. This effect is similar to that which has been observed among individuals who have taken antidepressants or anti-anxiety medication.

The researchers also found that the subjects who took the prebiotics had lower levels of cortisol — a stress hormone which has been linked with anxiety and depression — in their saliva when they woke up in the morning. – Huffington Post

What Is The Gut-Brain Connection?

Are you wondering how healthy flora in your digestive system can have an impact on anxiety? It isn’t an automatic connection between intestines and brain for most of us.

Here is an explanation of some of the ways having a healthy gut could improve anxiety.

The Role of Bacteria in Depression and Anxiety

Research has shown the gut microbiota influences brain chemistry and behavior. For example, people who suffer from irritable bowel syndrome (IBS) and the associated cramping, abdominal pain, bloating, gas, diarrhea, and constipation, commonly suffer from depression and anxiety as well.

The interaction between bacteria and depression and anxiety goes both ways. For example, in a 2009 study, male pup rats were stressed by separating them from their mothers, which altered the rat’s microbiota. Even though pups were separated for 11 days and just for three hours daily, researchers concluded that this adverse event might increase vulnerability to disease later in life, ranging from depression to irritable bowel syndrome.

In a 2014 study, depressed rats were given a strain of probiotics which resulted in “normalization of the immune response and reversal of behavioral deficits.” In this instance, it seems the use of probiotics may have had a therapeutic effect on anxiety and depression symptoms. – Global Healing Center

Would you be willing to add probiotics or prebiotics to your diet to improve anxiety?