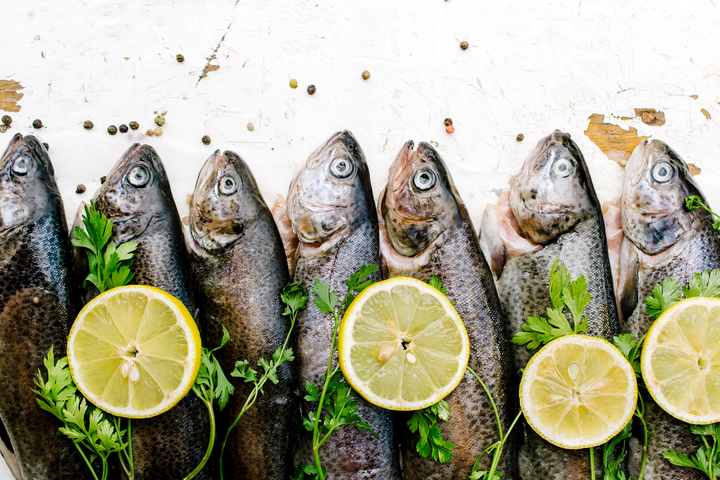 So many medical conditions have their root in inflammation.

Eating fatty fish such as salmon or taking fish oil supplements is a great way to get the Omega 3 fatty acids that can take up the assault on inflammation in your body for you. Here is a quick look at fish oil and why we need it.

What is fish oil?

Fish oil is a rich source of the two essential omega-3 fatty acids known as EPA (eicosapentaenoic acid) and DHA (docosahexaenoic acid). It is found in the fatty tissues of cold water, oily fish. It is also available in supplement form for those who eat little or no fish.

Why is it necessary?

Both omega-3 and omega-6 are essential fatty acids, which means the body cannot make them, they must be obtained from the diet. For most of human history, these fatty acids were present in the diet in roughly equal amounts. However, modern foods provide an overabundance of omega-6 fatty acids, mostly from refined vegetable oils that are used in fried food as well as snack foods, cookies and crackers. Omega-3s, conversely, are now relatively rare in American diets. The result is an imbalance of these essential fats that drives inflammation and promotes several diseases.

Compared to typical dietary intakes, regular consumption of fatty fish and/or supplemental fish oil and the omega-3 fatty acids these contain, combined with reduced intake of omega-6 fatty acids, can optimize fatty acid ratios and may help to protect mental and physical health. EPA supports heart health and DHA is a constituent of membranes of nerve cells in the brain and is thought to play an important role in normal brain development and function. Research indicates omega-3s reduce inflammation, and may in turn help reduce the risk and symptoms of a variety of disorders influenced by inflammation. These may include heart attack, stroke, several forms of cancer and autoimmune diseases such as rheumatoid arthritis. – Dr. Weil

More About The Role Of Fish Oil To Lower Inflammation

Take a look at this excerpt from the University of Maryland Medical Center about how Omega 3’s found in fish oil and Omega 6’s influence inflammation and other chronic conditions in our lives.

Research shows that omega-3 fatty acids reduce inflammation and may help lower risk of chronic diseases such as heart disease, cancer, and arthritis. Omega-3 fatty acids are highly concentrated in the brain and appear to be important for cognitive (brain memory and performance) and behavioral function. In fact, infants who do not get enough omega-3 fatty acids from their mothers during pregnancy are at risk for developing vision and nerve problems. Symptoms of omega-3 fatty acid deficiency include fatigue, poor memory, dry skin, heart problems, mood swings or depression, and poor circulation.

It is important to have the proper ratio of omega-3 and omega-6 (another essential fatty acid) in the diet. Omega-3 fatty acids help reduce inflammation, and most omega-6 fatty acids tend to promote inflammation. The typical American diet contains 14 to 25 times more omega-6 fatty acids than omega-3 fatty acids, which many nutritionally-oriented physicians consider to be way too high on the omega-6 side. Indeed, studies suggest that higher dietary omega-6 to omega-3 ratios appear to be associated with worsening inflammation over time and a higher risk of death among hemodialysis patients. – University of Maryland Medical Center

Do you eat fatty fish or take fish oil each week?