Probiotics Can Reduce Symptoms of Depression And IBS 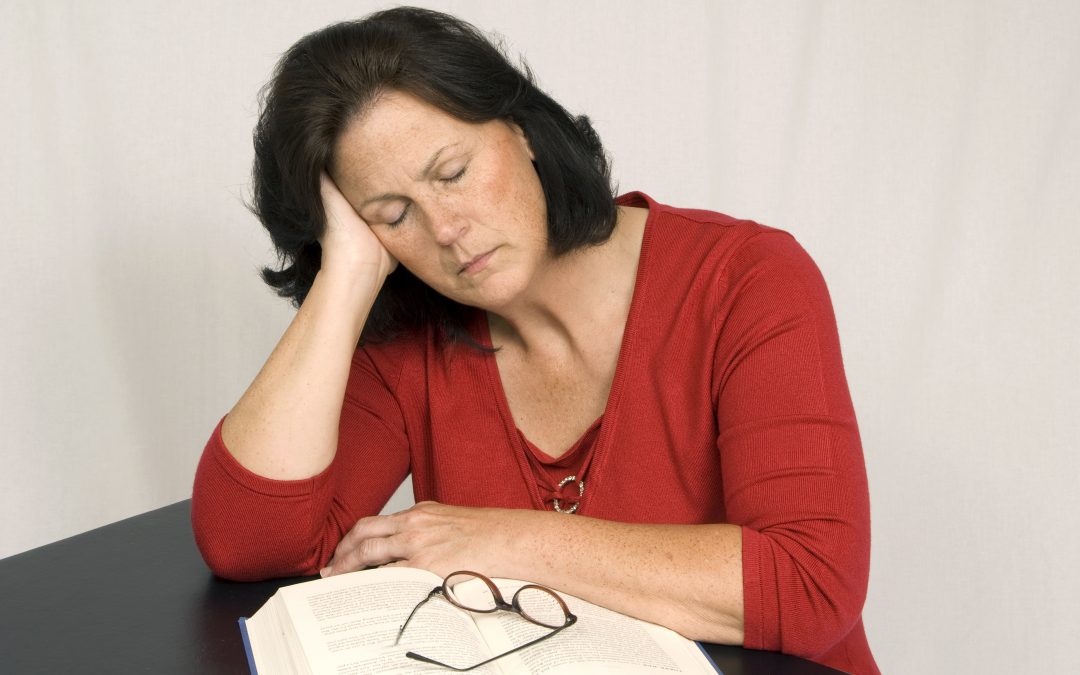 Study Shows Depression And IBS Can Be Improved With Probiotics

For people who suffer from symptoms of depression and IBS there is very encouraging news! Some relief could be as close as their refrigerator in the form a probiotics.

Here is how Time explained the overall findings of the study.

It’s common for people who suffer from irritable bowel syndrome (IBS) to also struggle with depression. Now, a small study published in the journal Gastroenterology suggests that taking a probiotic supplement may provide relief from both conditions.

The randomized, placebo-controlled trial shows a connection between probiotics and mood improvement in people with IBS and depression or anxiety, as well as changes in brain regions related to emotional processing. Most previous research on this topic has been on healthy people without mood disorders.

For the new research, scientists from McMaster University in Canada recruited 44 adults with IBS as well as mild to moderate anxiety or depression. They were followed for 10 weeks; half took a daily dose of the probiotic Bifidobacterium longum, and half took a placebo. The probiotics were manufactured and provided by Nestle, which also funded the study. (Nestle was not involved in collection, analysis or interpretation of study data.) – Time

Probiotics Work Hard In The Gut And The Brain

Probiotics are the healthy bacteria that our digestive systems need to keep a healthy balance in our overall bodily systems. Without probiotics presence, many vital bodily functions are disrupted and unhealthy bacteria begin to grow to cause even more disruption to all of our systems.

There are many types of probiotics some can be found in yogurt with active cultures, while others can be purchased as supplements.

Here is a more detailed explanation of how the study was carried out and the effect on Depression and IBS of taking probiotics.

Most recently, a small, randomized, placebo-controlled study involving 44 adults diagnosed with both irritable bowel syndrome (IBS) and mild to moderate depression or anxiety found that the probiotic Bifidobacterium longum NCC3001 provided depression relief. Half of the participants received the probiotic while the other half received a placebo. At six weeks, 64 percent of the treatment group had reduced depression scores compared to 32 percent of the control group.

Those receiving the probiotic also reported fewer symptoms of IBS and improved overall quality of life. At the end of 10 weeks, approximately twice as many in the treatment group were still reporting lower levels of depression.

Interestingly, functional MRI scans revealed a link between reductions in depression score and actual changes in brain activity, specifically in areas involved in mood regulation, such as the amygdala…

A number of studies have confirmed that gastrointestinal inflammation can play a critical role in the development of depression, and that healthy bacteria may be an important part of the treatment. For example, a Hungarian scientific review published in 2011 made the following observations:

1.Depression is often found alongside gastrointestinal inflammation, as well as autoimmune, cardiovascular and neurodegenerative diseases, and chronic low-grade inflammation is a significant contributing factor in all of these. Thus, “depression may be a neuropsychiatric manifestation of a chronic inflammatory syndrome”

2.A number of clinical studies have shown that treating gastrointestinal inflammation with probiotics, omega-3 fats and vitamins B and D also improves symptoms of depression by attenuating proinflammatory stimuli to your brain

3.Research suggests the primary cause of inflammation may be dysfunction of the “gut-brain axis.” The gut-brain connection is well-recognized as a basic tenet of physiology and medicine, so this isn’t all that surprising. Your gut acts as a second brain, and is in fact created from the identical tissue as your brain during gestation.

If you consume loads of processed foods and sugars, your gut bacteria will be severely compromised because processed foods tend to decimate healthy microflora. This leaves a void that is filled by disease-causing pathogenic bacteria, yeast and fungi that instead promote inflammation.

Previous research has also demonstrated that probiotics have the power to alter your brain function, so the featured study is not alone in that regard. And, while Bercik and his team failed to find a reduction in anxiety, a study done on mice found that Bifidobacterium longum NCC3001 — the same strain used in Bercik’s study — normalized anxiety-like behavior in animals that had infectious colitis. Here, the antianxiety effect was attributed to modulation of the vagal pathways within the gut-brain axis.

Other research has shown the probiotic Lactobacillus rhamnosus has a marked effect on GABA levels — an inhibitory neurotransmitter involved in regulating many physiological and psychological processes — in certain brain regions, lowering the stress-induced hormone corticosterone. As a result, anxiety- and depression-related behavior was lessened. Strong connections between the gut microbiome and schizophrenia and bipolar disorder have also been found. – Mercola

Do you currently take probiotics daily?