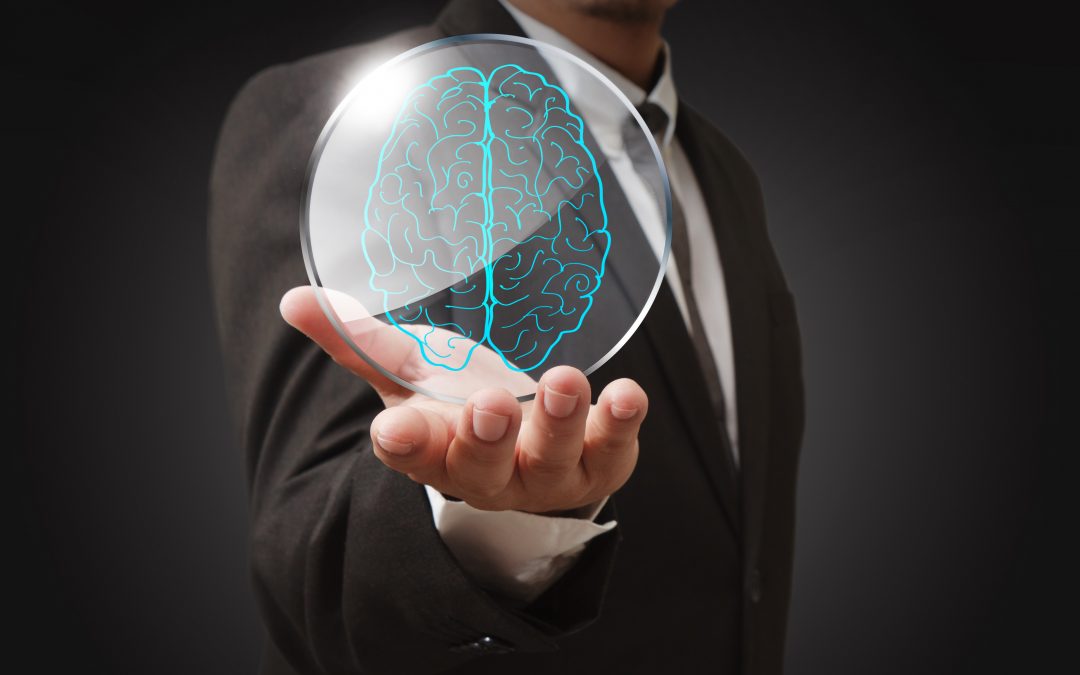 We’ve talked before about the physical side effects of stress, and how you can see the symptoms play out in your body. But it’s equally important to protect your mind and longterm brain health.

How will you know when stress is affecting you more than it should? These are a few important signs to watch for in your own life.

The accumulated stresses of everyday life can damage your health in irreversible ways — from early aging to heart problems to long-term disability.

Besides making you forget where you put your keys, stress also can have dramatic negative impacts on your health.

Stress makes it difficult to control your emotions

It’s no secret that stressed people can fly off the handle. But new research reveals just how little stress is actually required for you to lose your cool.

A 2013 study by neuroscientists found that even mild levels of stress can impair our ability to control our emotions.

In the study, researchers taught subjects stress control techniques. But after participants were put under mild stress — by having their hands dunked in icy water — they could not easily calm themselves down when shown pictures of snakes or spiders.

“Our results suggest that even mild stress, such as that encountered in daily life, may impair the ability to use cognitive techniques known to control fear and anxiety,” lead author Candace Raio, Ph.D., said in a press release.
– via Healthline

Getting stressed can make you feel different than before – more tired, more irritable, more overwhelmed. But don’t let yourself think that it’s your fault – There are chemical interactions at play that attempt to take the control right out of your hands. But it doesn’t have to be that way!

Cortisol creates a surplus of the neurotransmitter glutamate.

Free radicals actually punch holes in the brain cell walls, causing them to rupture and die.

If stress causes you to lose sleep, eat junk food, drink too much alcohol, or smoke cigarettes to relax, these are contributing to your free radical load.

Memory problems may be one of the first signs of stress you’ll notice.

Misplaced keys and forgotten appointments have you scrambling, further adding to your stress.

If you find all this stress is making you more emotional too, there’s a physiological reason for this.

Stress creates a vicious cycle of fear and anxiety.

Stress builds up an area of your brain called the amygdala.

This is your brain’s fear center.

Stress increases the size, activity level and number of neural connections in this part of your brain.

This makes you more fearful, causing a vicious cycle of even more fear and stress.

Every day you lose brain cells, but every day you have the opportunity to create new ones.

It can be thought of as fertilizer for the brain.

BDNF can offset the negative effects of stress on the brain.

But cortisol halts the production of BDNF resulting in fewer new brain cells being formed.

Low levels of either of these neurotransmitters can leave you depressed and more prone to addictions.

Serotonin is called the “happy molecule.”

It plays a large role in mood, learning, appetite control, and sleep.

Women low in serotonin are prone to depression, anxiety, and binge eating.

Men, on the other hand, are more prone to alcoholism, ADHD, and impulse control disorders.

Dopamine is the “motivation molecule.”

It’s in charge of your pleasure-reward system.

Too little dopamine can leave you unfocused, unmotivated, lethargic, and depressed.

People low in this brain chemical often use caffeine, sugar, alcohol, and illicit drugs to temporarily boost their dopamine levels.

Have you noticed the effects of stress on your mind?