Is Social Media Stressing You Out? 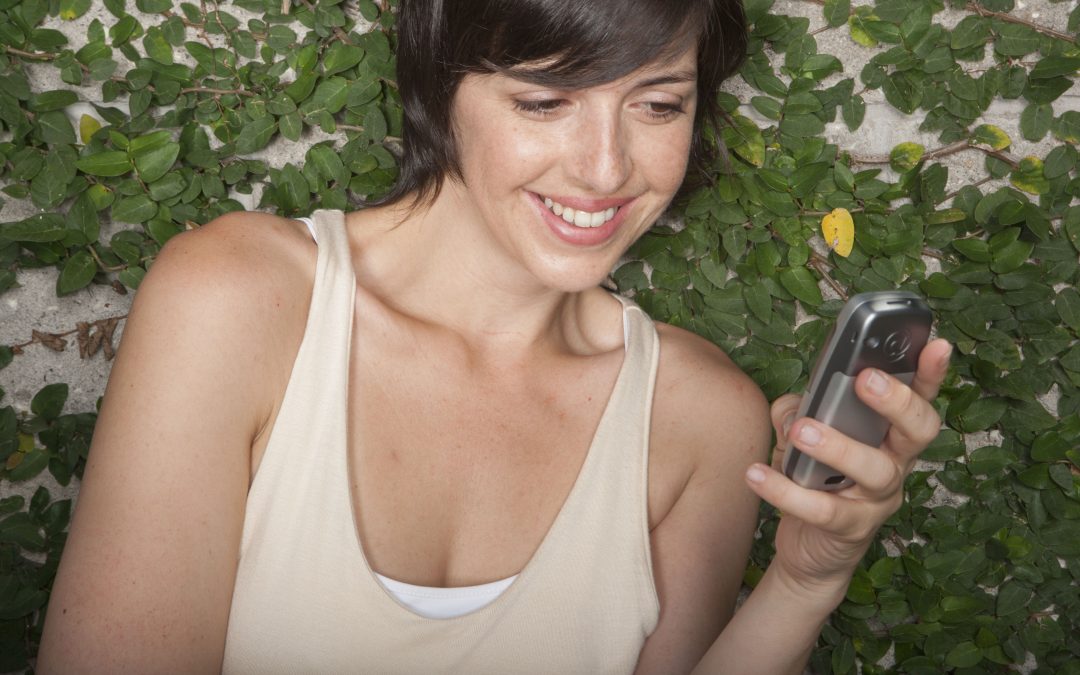 The world according to social media is a fascinating place. Everyone’s meals are beautiful, vacations are idyllic, children are little angels… and everyone feels inferior.

There’s a whole world of freedom in realizing that what’s on social media doesn’t necessarily represent anyone’s full reality – just a curated snapshot in the very, very best light. But could looking at these high-gloss versions of people be doing you more harm than good?

I have a wonderful patient Jennifer who taught me a little nugget of wisdom that served her well in her life and I loved her advice. She said, “Don’t compare someone else’s highlight reel to your raw footage!”

There are two schools of thought when it comes to social media and stress – one says that they increase your stress level, no doubt.

The other says, only sometimes, and only for some people. So let’s take a look at both.

The frequency of internet and social media use has no direct relationship to stress in men. For women, the use of some technologies is tied to lower stress.

For men, there is no relationship between psychological stress and frequent use of social media, mobile phones, or the internet more broadly. Men who use these technologies report similar levels of stress when compared with non-users.

For women, there is evidence that tech use is tied to modestly lower levels of stress. Specifically, the more pictures women share through their mobile phones, the more emails they send and receive, and the more frequently they use Twitter, the lower their reported stress.

From this survey we are not able to definitively determine why frequent uses of some technologies are related to lower levels of reported stress for women. Existing studies have found that social sharing of both positive and negative events can be associated with emotional well-being and that women tend to share their emotional experiences with a wider range of people than do men.

Sharing through email, sending text messages of pictures of events shortly after they happen, and expressing oneself through the small snippets of activity allowed by Twitter, may provide women with a low-demand and easily accessible coping mechanism that is not experienced or taken advantage of by men. It is also possible that the use of these media replaces activities or allows women to reorganize activities that would otherwise be more stressful.

Previous Pew Research reports have also documented that social media users also tend to report higher levels of perceived social support. It could be that technology use leads to higher levels of perceived social support, which in turn moderates, or reduces stress, and subsequently reduces people’s risk for the physical diseases and psychological problems that often accompany stress.
– via Pew Research Center: Internet, Science & Tech

Both Good And Bad

So from this we can take that there are certain actions, enabled by technology and social media, that can actually lower stress. Sharing your life through pictures or quick thoughts shared in tweets can help women go about their day feeling more connected and less overwhelmed.

But what about the other side of the coin? For some, excessive use becomes cumbersome to your daily life, and taking on the emotional weight of others via social posts changes the way you see your own life.

It’s called “the cost of caring” and it’s being studied more and more.

The researchers found that the relationship between social media and stress is not linear. People who spend more time on social media don’t report higher levels of stress overall. In fact, the connectedness that digital communication allows can sometimes be a boon to mental health. According to another Pew study from 2011, people who use social networks have more close friends, trust people more easily, are more politically active, and overall feel more supported.

The quantity may be irrelevant, but the quality of what people see on social media can make them feel more stressed. “Those users who feel more stress are those whose use of digital tech is tied to higher levels of awareness of stressful events in others’ lives,” the report reads, a phenomenon that the researchers call “the cost of caring.”

Basically, if someone in your network was fired or had a medical emergency, you might feel higher stress levels even if you haven’t talked to that person in years. This study’s findings add to the gro​wing evidence that emotion portrayed through social media can be contagious.

But not everyone is equally susceptible to the “cost of caring.” The researchers found that women were generally more stressed by the events of others in their network. This is borne out by the chart above: Pinterest users, 80 p​ercent of whom are women, reported the highest number of stressful incidents per year.

The researchers behind the Pew study didn’t hypothesize why women may be more affected by what they see on social media. But Graham ​Jones, a psychologist based in the United Kingdom who focuses on how people behave online, has an idea.

“The kind of people who are more likely to be affected by this contagion of stress are the people who are quite intuitive—they don’t have to have things explained to them, they can feel it, they sense it,” Jones said.

This is because intuitive people are analyzing larger patterns, he said, not looking at tweets word-for-word but getting a deeper sense of what it means and the impetus behind crafting it.

Women, Jones said, are simply more likely to have these intuitive personality types. “That doesn’t mean that men don’t have them. But you do tend to find that those intuitive personality types are more common in women,” he said. “There might be some biological reason for it that we don’t yet know. But it might have something to do with the way we bring children up,” Jones added, which has been shown to affect their psychology later ​in life as well as how they fit into g​ender roles.
– via Motherboard

Do you find yourself affected by social media?